Teambuilding has become an overused word, describing everything from happy hours to painting classes. And while it’s fun to go bowling together, what makes the difference in day to day working together is strengthening your team through understanding one another, creating goals, processes and standards that work for everyone, and discussing those implicit assumptions we make about everyday actions and what they mean.

We have a process for guiding your team to true alignment. 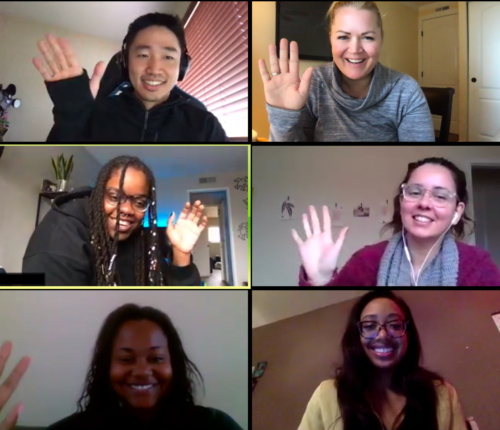 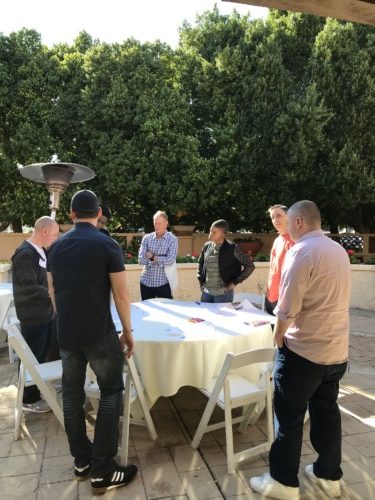 YOU define the outcomes and measures of success for your teambuilding efforts. Together, we’ll work with you to build an event or series of events that bring your team to a new level in commitment and performance.

We start with building trust quickly, using interactive and experiential processes to allow team members to understand each other on a deeper level. This builds psychological safety in the room (in person or virtual) so team members can explore and collaborate, debate issues and engage in productive conflict, without inflicting wounds that last well beyond the teambuilding experience.

We use models like the Drexler Sibbet Team Performance Model® and the Five Behaviors of a Cohesive Team® that have proven track records in bringing people together to build strong teams.

We work with you and your people to make sure you have what you need to take back to work and succeed – goals, action steps, accountability, coupled with stronger relationships that get the job done. 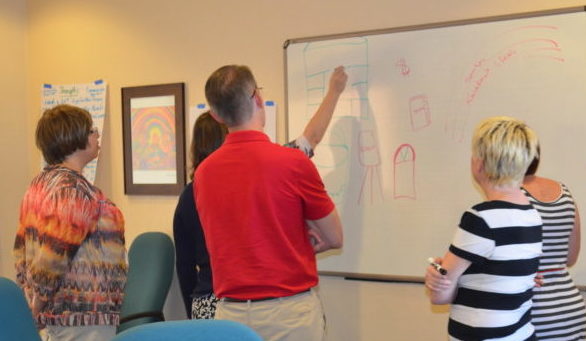 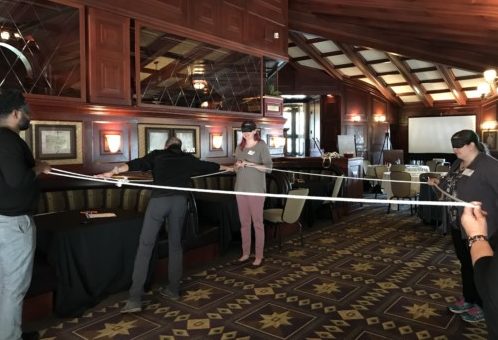 One of the Fortune 100 companies we’ve worked with approached us with a challenge. Five Senior Leaders, who managed twenty managers/supervisors with three hundred employees, were reporting to the Executive Leader with every problem they encountered, rather than resolving the issues themselves.

This isn’t a unique problem. Communication breakdowns all too easily occur in departments and projects with multiple teams, especially when interaction between teams isn’t actively encouraged .

Silos began to appear. Each team was isolated from the others, trapping themselves in an Us vs Them mentality. Relationships were damaged or non-existent, affecting the success of business goals.

This can lead to dissatisfaction and disengagement with the work being accomplished, which only reinforces the damage done. A vicious cycle begins, and without the intervention of leaders, the situation worsens. Worse still, leaders may take a Do As I Say, Not As I Do approach, which leads to even more aggressive disengagement .

The company realized that something had to change. We made sure that the right things did.

We took an approach designed to address and eliminate the communication issues among the five teams. To bridge the Silos, leaders needed to connect on both a personal and professional level.

We co-created three Strategic Leader Retreats over a period of eighteen months. The first retreat emphasized Honoring People, which encouraged greater engagement and investment, and allowed leaders to realize their own value. They came away feeling that a Healthy Safe Environment for future work was created.

The second retreat concentrated on Aligning Positions and People, which further engaged the leaders with their work, allowing them to feel the importance of what they do. The third and final retreat centered around Serving a Greater Purpose. This unified the teams around a common goal, filling in the gaps and closing distance between them.

Leaders created Strategic Themes that impacted each workgroup and committed to taking them back to their teams. In the following 6-9 months, they engaged their teams in integrating the themes into daily operations. Leaders found they needed to maintain a “Do As I Do” leadership style after the final retreat’s conclusion to set the tone with their teams. This helped ensure that the success persisted for a long time to come. [Link to AAW Leadership Model?]

Did it work? Here’s what the Executive Leader said:

“Through working with Laurie over 18 months, the improvement is really around management engagement. Based on feedback I got there have been many positive improvements. I feel very comfortable with 15%.

It is hard to measure this, but from my seat, I hear a lot from my managers that rather than coming to me for solutions, they will talk among themselves and let me know they figured out the solution which is best for the whole team, not just one team.”

ALIGNED AT WORK®.  ALIGNED FOR LIFE. 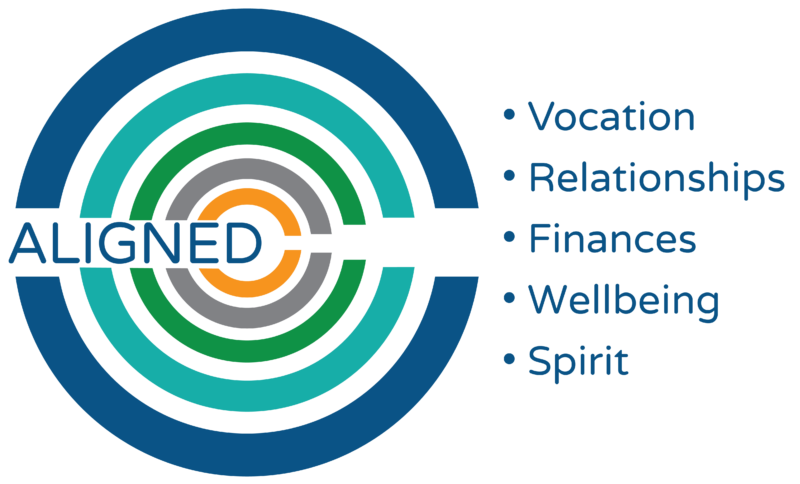 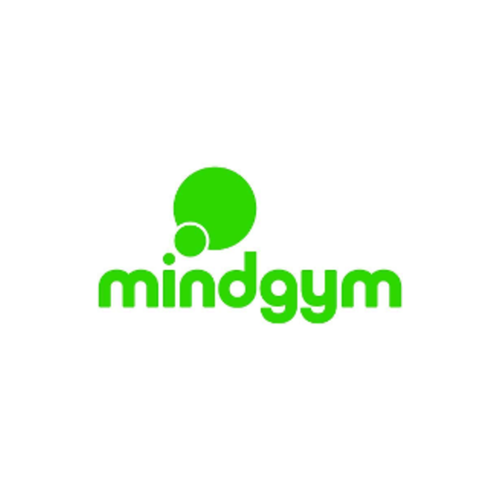 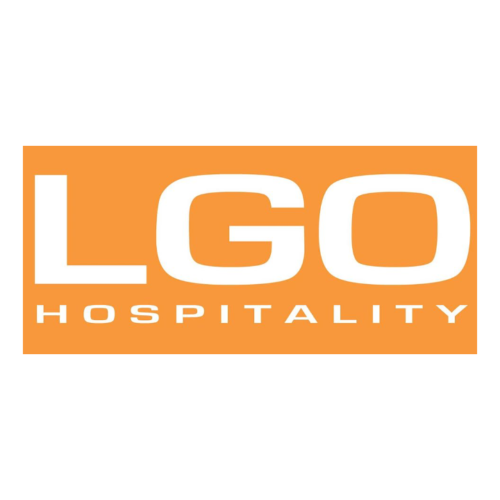 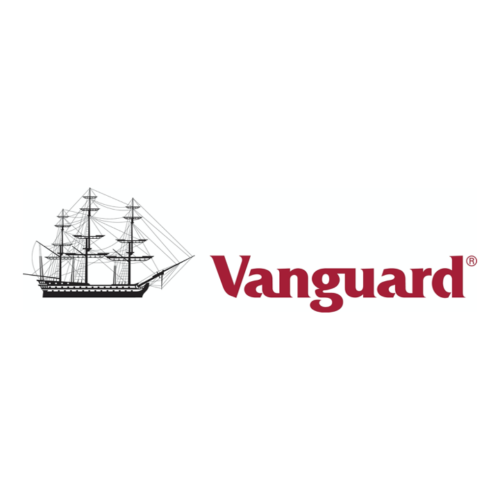 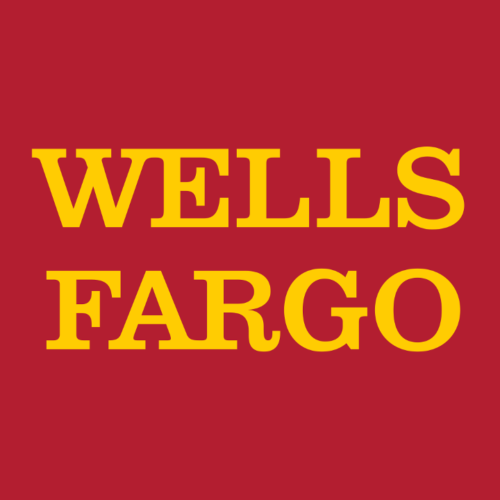 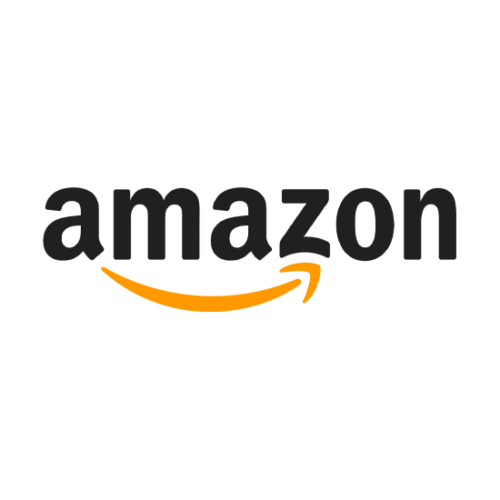 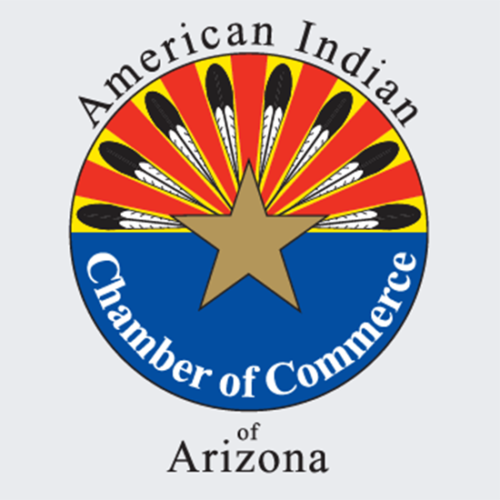 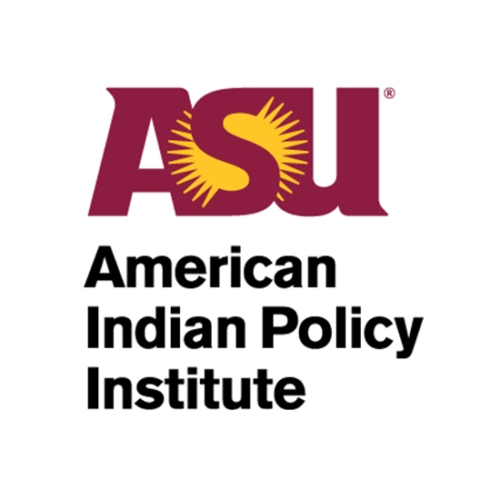 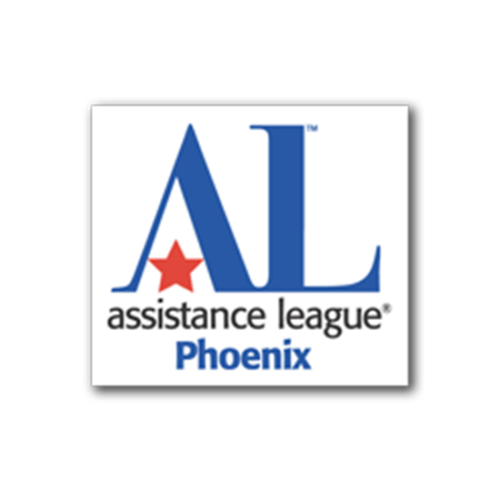 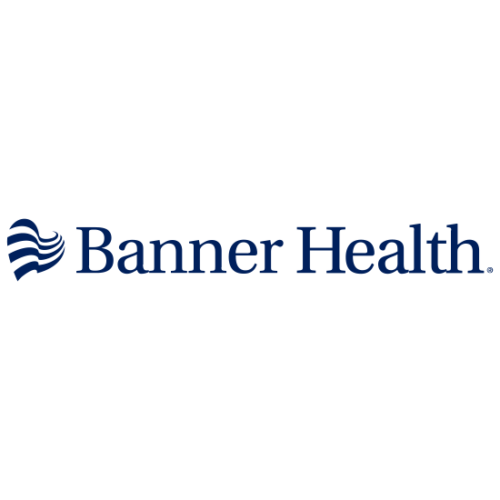 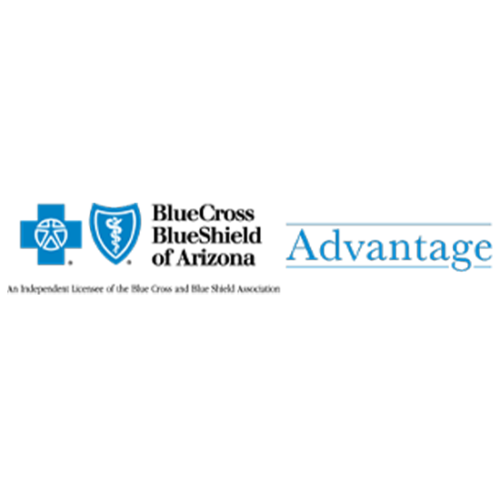 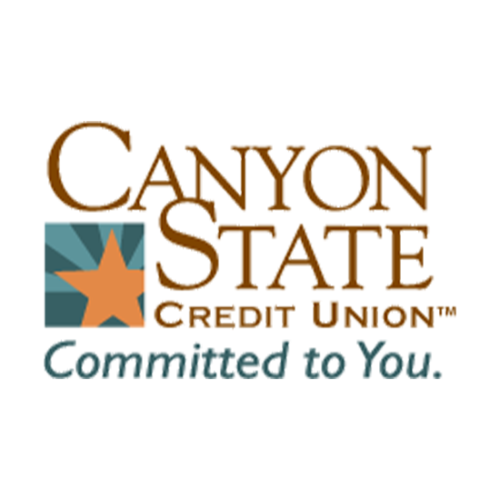 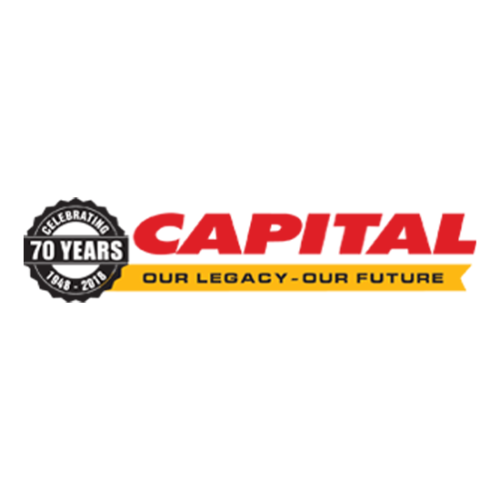 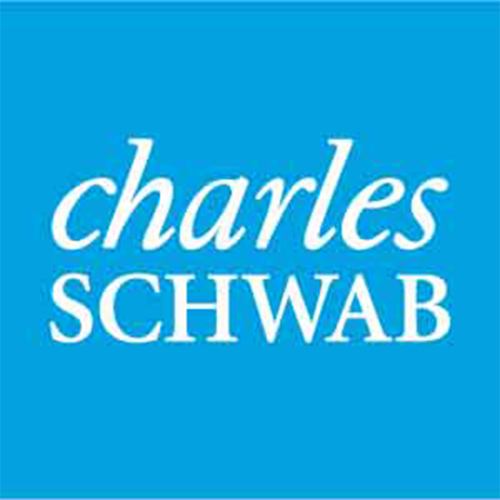 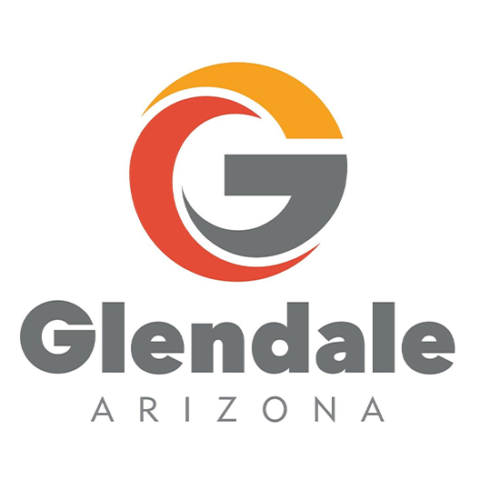 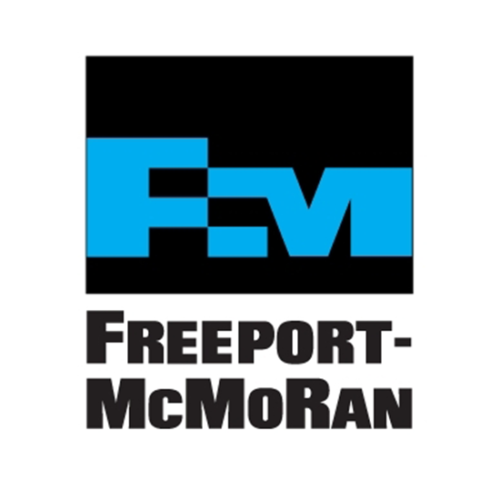 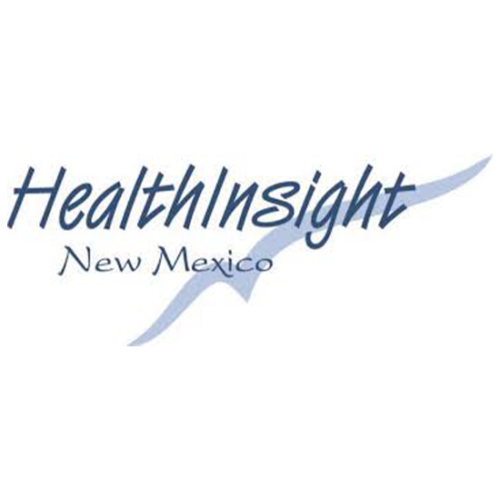 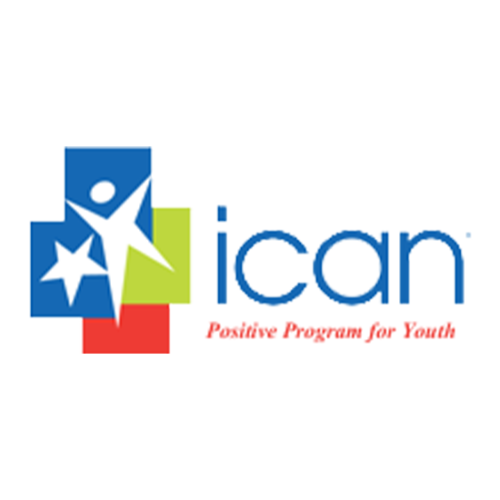 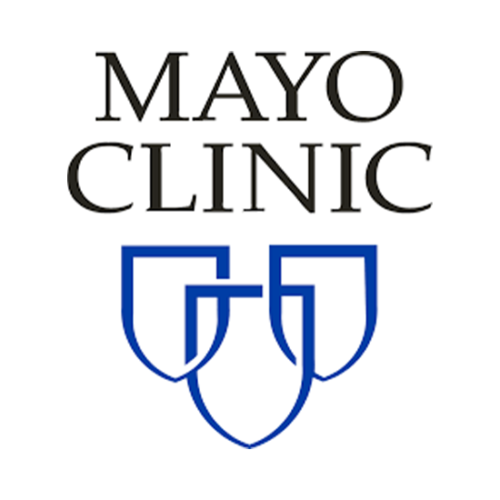 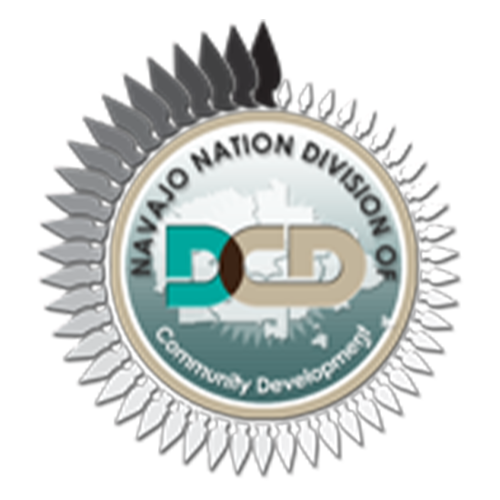 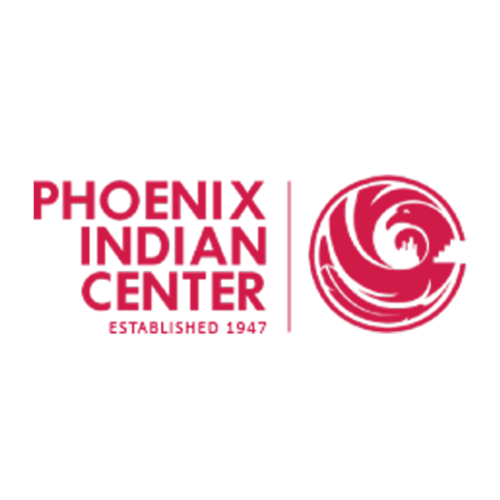 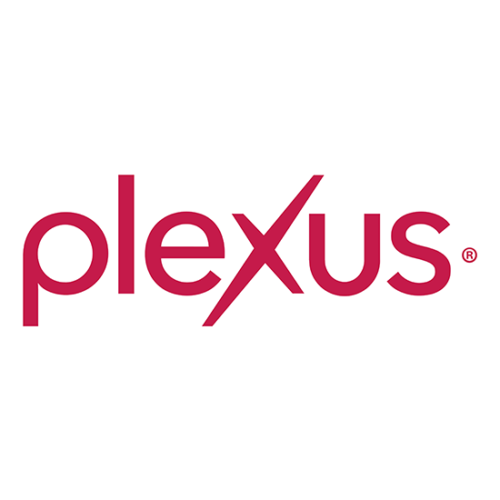 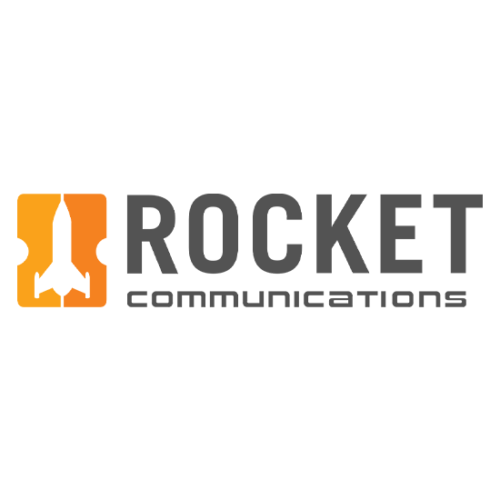 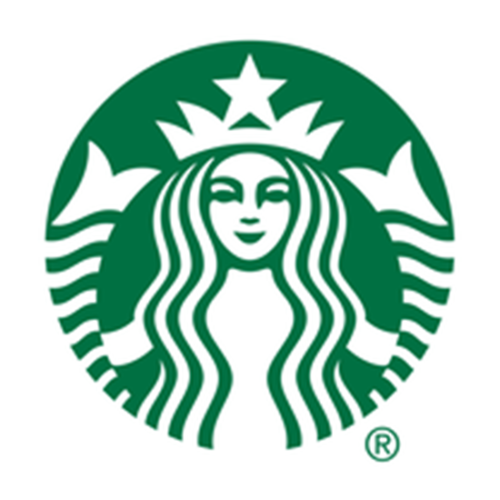 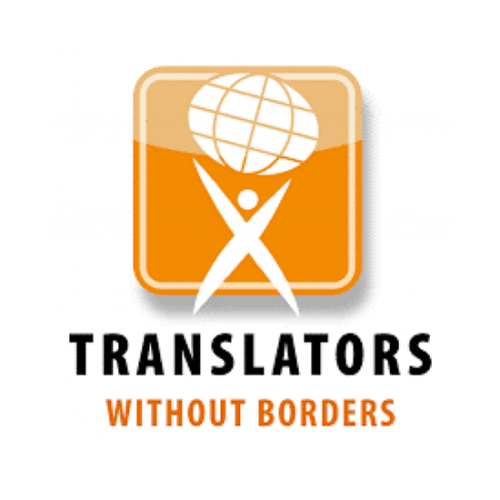 Ready to be more Aligned at Work®?